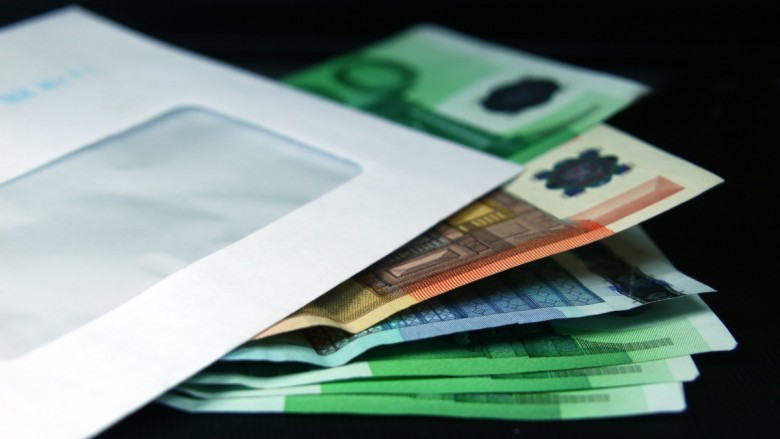 Otherwise, DyGur is a platform where you can find information on the labor market and the business environment in Kosovo. Ask the tenders are announced on a daily basis by the institutions, organizations and various businesses. Also you can be informed with the winning tender in Kosovo that is your competition.

DyGur offers you the opportunity to explore your competitors and their business activities. Contact us to find out more about DyGur platform. / Telegraph /