Duchess of Cornwall Hears Stories from Those Raped During the War

President of Kosovo, Atifete Jahjaga, together with the Duchess of Cornwall’s met a group of women survivors of sexual violence during the war in Kosovo. At the meeting it was also present several women’s NGOs that provide services for this category.

The President expressed gratitude for the attention it is paying the Duchess of Cornwall’s this grave wound to society as a result of war, heard the stories of the women of Kosovo, as a very powerful message of support to all survivors of sexual violence the war in Kosovo.

Jahjaga said that the stories of the women of Kosovo are not easy, as they talk about crime macabre carry over to the Serbian regime, but she added that they are also the stories of the strength of women to survive crime, to rebuild their lives to demand their rights, and above all to seek justice.

“Sexual violence is used as a weapon of war in Kosovo to violate the dignity of the victims, and to revive the feeling of fear and oppression, to promote the displacement and to strip an entire society of its human values. This topic has long been taboo for the society and the country’s institutions, “said Jahjaga, but stressed that the formation of the National Council for the Survivors of sexual violence are important steps to provide legal protection, better access in justice, health services and those for economic empowerment.

She added that efforts are still needed especially in the international arena.

Madam President Duchess of Cornwall announced today it has received the first applications from women for recognition of the legal status of survivors of sexual violence during the war, adding that it also marks the official start of this process so important.

Duchess of Cornwall’s said there was a chance to hear a similar story in other countries of the world, but nowhere has heard the story so painful and horrible this war crime.

It added that it would endeavor to Kosovo women’s stories are heard abroad by encouraging them to share their stories to break the social stigma which covers the crime of war.

Duchess of Cornwall’s expressed strong interest to learn from women about their efforts to survive this war crime, calling them wonderful women. She added that she felt confident that they will succeed to survive this crime especially now that the institutional support provided by President Jahjaga. 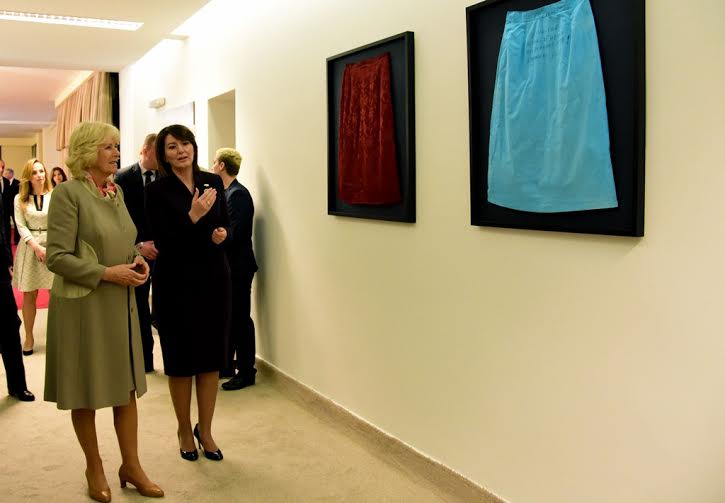 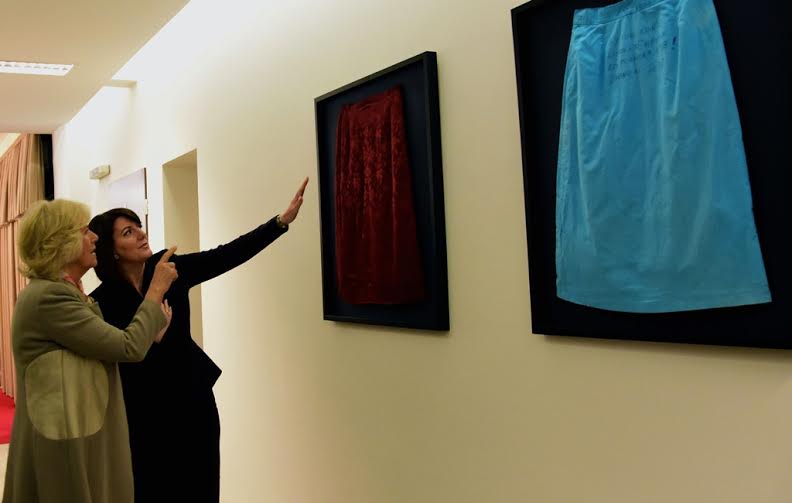