The letter R of NEWBORN has become a memorial to Rebekah Rexhepi who lost her fight with cancer at such a young age.

Bouquets of flowers and candles were lit to pay tribute to the girl from Pristina that became the inspiration for many of her will and efforts of two years to defeat this disease , it has not been able to resist. She died at a very young age. 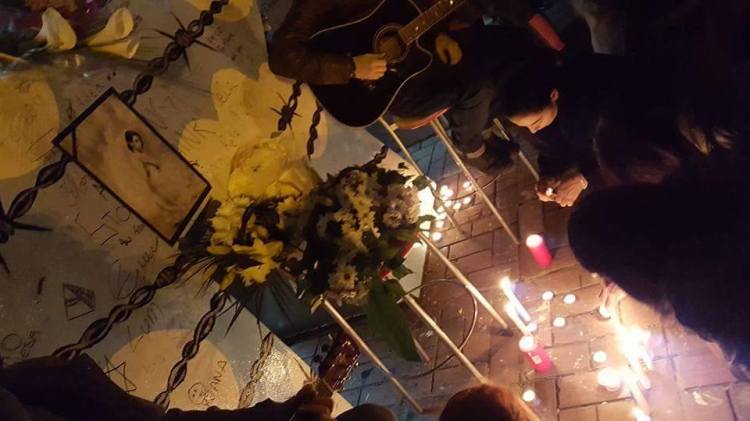 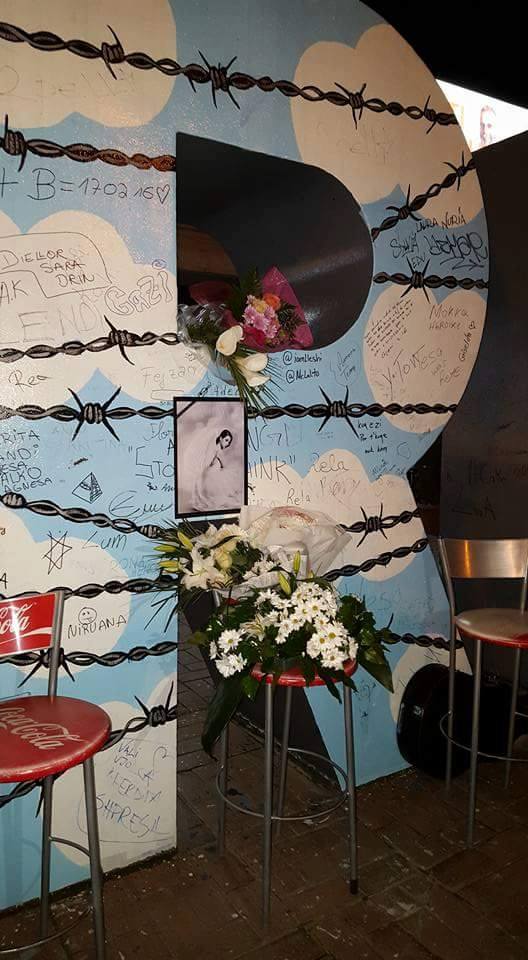