KEDS Take the Livelihood of Poor Albanians, Yet Write off the Electricity Bills of Serbs

KEDS company had asked the bailiff private householder Dvorishte Bislim Haliti from the village of Podujevo municipality pronounced the sentence to 5 months in prison or to the family property confiscated after the latter owes for electricity company KEDS of 1,279.43 euro.

However, the five-member family lives in Halitit difficult economic conditions, there was even a pick up time as social assistance.

Hoxha old mosque in Podujevo, Imri arbresh.info Llugaliu shows how the company KEDS lartcekurit had taken the cow because of debt.

“Since Bislimi difficult living conditions and social assistance he had no money to pay current debt. So Bislimi was forced to give the value of whose ox have not calculated as half of it, “Hoxha said, adding that after Bislimi remained solely in the hands of doers. 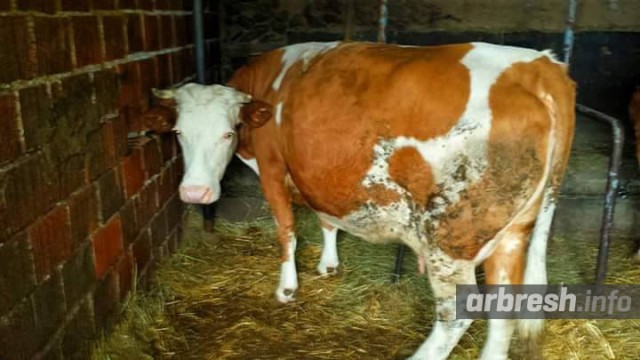 “The debts of the rich have reached millions of KEDS and found poor people to perform their job properly,” he said. 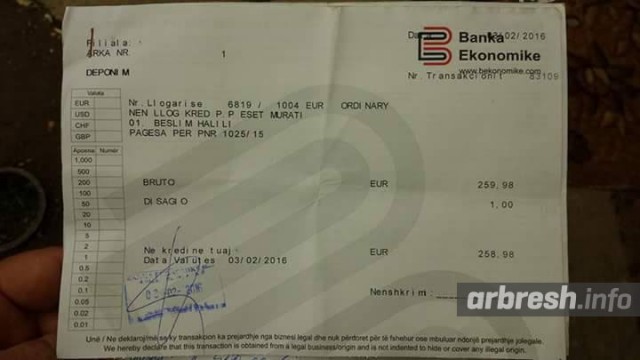 But this imam as recognized by residents of Podujevo for charity, had not remained silent but the initiative had many people buy two cows for two poor families.

“At the initiative of the oldest mosque in Podujevo we realized the project today to purchase two cows where one sent to Bislim Haliti and other household head a Ballofc poor families from the village of Podujevo. Benefactors who helped us for this are from Switzerland and Germany, and thanks very much, “said hoxha./Arbresh.info/ 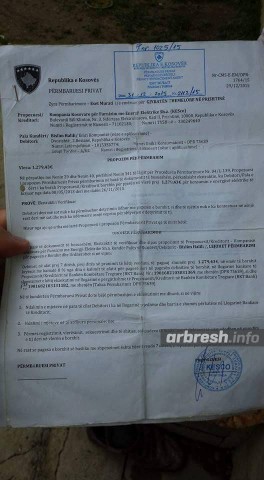 One thought on “KEDS Take the Livelihood of Poor Albanians, Yet Write off the Electricity Bills of Serbs”