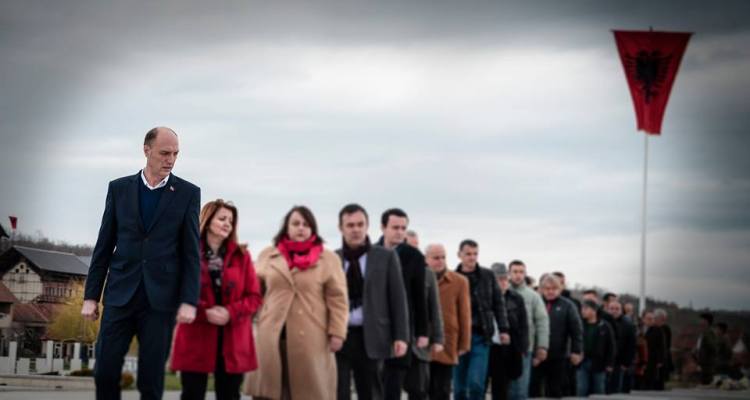 As a result of its failure in the construction of the state and economic development, the Kosovo government, through the justice that he has caught, re-introduced cases many years before, only how to oppress political opponents. In the absence of any legitimate, authority is aiming to governs by taking up cases and jailed the opposition.

Faced with the biggest civic disappointment, that has ever existed in Kosovo, this power, in order to reflect and return to the people, are themselves in a totalitarian regime, which police press release disappointment.

Self-determination movement! Looking for the immediate release of its leader, and the immediate suspension of all the political and judicial cases doctored, against its activists.