Three Albanian part of ISIS, sentenced to life in prison in Turkey (Photo) 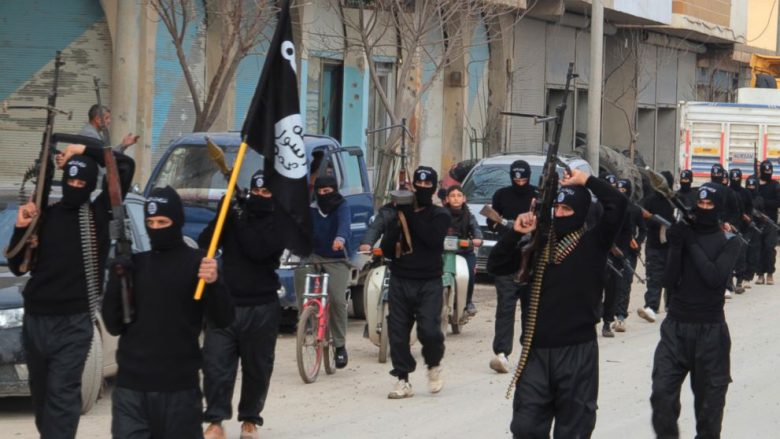 MZ, Macedonian citizen in Ankara yesterday by the court, was sentenced to life imprisonment for participation in ISIS attacks within the territory of Turkey. He was convicted along with two others, BH QR Switzerland and Germany, reports the Associated Press , Telegraph Macedonia.

The three were arrested in 2014, after killing a soldier, a policeman and a truck driver in an armed attack in the town of Nigde in central Turkey.This incident is considered as the first members of the ISIS attack on the territory of Turkey. The court in Ankara ruled life imprisonment to three members of ISIS. QR once sentenced to five life sentences, BH with a four and MZ.

Sentences of life imprisonment are the toughest penalties in the Turkish penal system. Prisoners live in prison cells isolated with the right to exercise one hour a day. These prisoners are not eligible for parole.

The lawyer of one of the victims, said the three were sentenced for violent attempt to overthrow the Turkish government. / Telegraph / 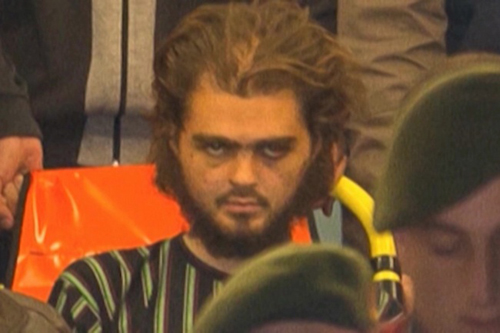 One thought on “Three Albanian part of ISIS, sentenced to life in prison in Turkey (Photo)”