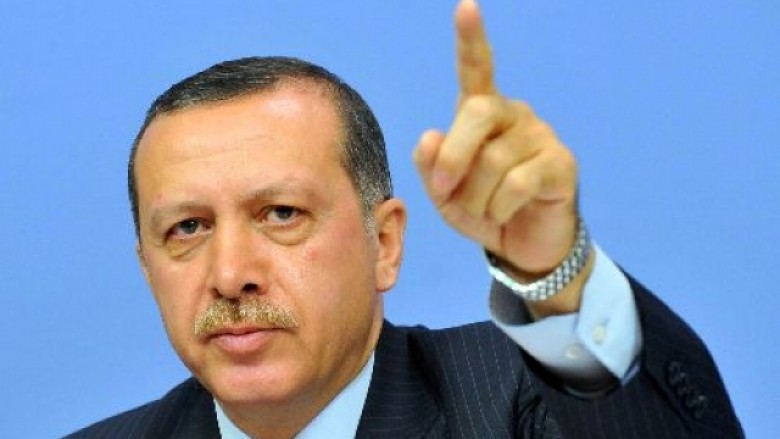 This time, the Turkish prime minister’s statements relating to “new dream of the Ottoman Empire”, where Erdogan said that Turkey’s Balkan territories belong.

“Ours is Thessaloniki, but at the same time the Komotini and Xanthi.Kardzhali is also in Bulgaria, Skopje in Macedonia and Kosovo Pristina and Sarajevo in Bosnia “, reportedly said Erdogan. / Voice /