The detainee who died in the Detention Center in Lipjan, the main witness in the case Dehari? 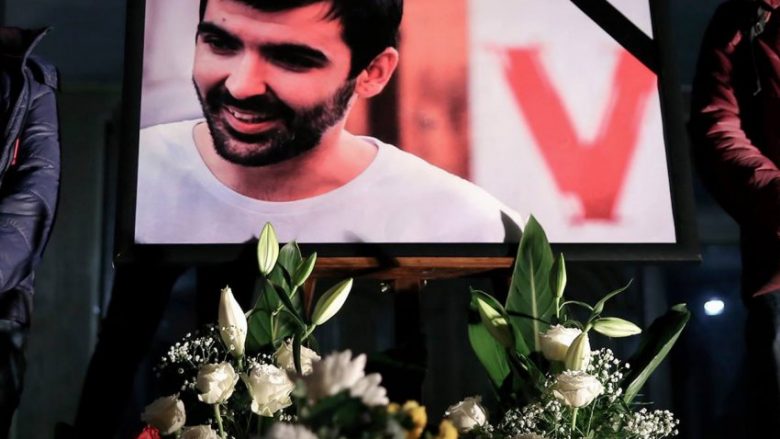 A detainee with initials NM has died today at the Detention Center in Lipjan. The news of the death of the detainee has confirmed through a press KCS.

But Jalal Sveçla the Self-Determination Movement, has said that the deceased was the main witness in the case of Astrit Dehari. 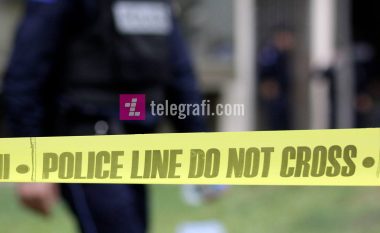 Dying detainee at the Detention Center in Lipjan

Unlike the release of the Kosovo Correctional Service has said that “the FMC Lipljan, we received information that the detainee NM, although resuscitate, could not survive. The case is being investigated by the competent authorities “.