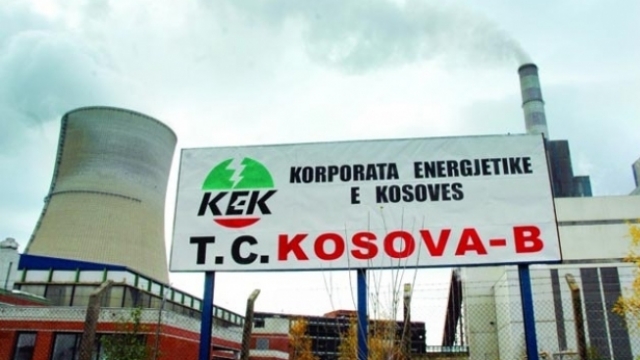 The cousin of Hashim Thaci, Njazi Thaci is the Operating Director of the Kosovo Energy Corporation and when four positions became available at the energy company and there were over three thousand applicants for the jobs.

However it doesn’t matter how qualified you are for a position, as it is not what you know but who you know, or who your relatives are.

This is the reason there was a mass exodus after the fraudulent elections, because they know there is no chance of having a job in Kosovo while Hashim Thaci and Isa Mustafa are in power.

When Isa Mustafa became Prime Minister after losing his position of Mayor to Shpend Ahmeti, it didn’t take him long to find government jobs to his family. When Mayor Ahmeti took up his position the first thing he did was to sell all the municipality cars. He then found that all the employees and all contracts had gone to family and friends of Isa Mustafa. On the other hand as soon as Isa Mustafa became Prime Minister he gave the contract to service the government cars to his son, which paid 1,000 euros per service per car. After an outcry this changed.

Kosovo is the only country in Europe that does not have freedom of movement. The reason given is the corruption, yet the US are protecting Thaci to get a deal with Serbia, so they can fast track Serbia into the EU and away from Russia, all at the expense of the Kosovars.

There is no way forward for the Kosovars while the US continues to turn a blind eye to the corruption and nepotism of Hashim Thaci and Isa Mustafa, giving the excuse that there is no evidence. There is plenty of evidence, but they don’t want to do anything about it.

One thought on “KEK – Nepotism Continues in the Hashim Thaci Family”