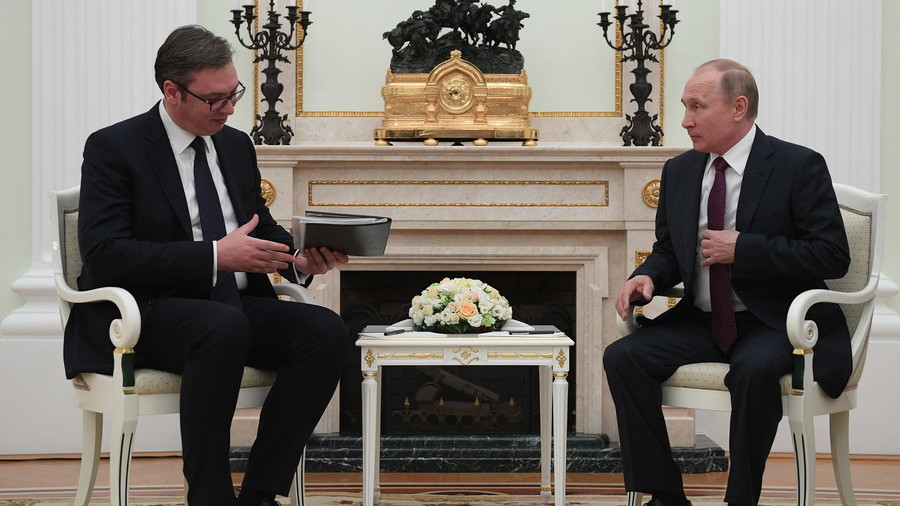 Days after placing the Serbian military on high alert over a border incident with Kosovo, President Aleksandar Vucic is visiting Moscow to meet his Russian counterpart Vladimir Putin.

While Vucic said the situation with the incursion of Kosovan commandos would be part of the discussion with Putin, the Kremlin stressed that the visit had been planned months ahead and was not directly linked to tension in the Balkans. Vucic last visited Russia in May during Victory Day celebrations and, before that, in December last year.

Last Saturday, dozens of Kosovan troops entered a predominantly Serb enclave in the north of the self-proclaimed republic, seizing several industrial sites. The incursion, which violated agreements between Belgrade and Pristina, was justified by security concerns during a visit by Kosovan leader Hashim Thaci. Serbia protested against the move and put its troops on high alert in response.

The conflict over the incursion may have since calmed down, but the potential for any such incident to escalate into outright violence should not be underestimated, according to RT political analyst Aleksandar Pavic. This is especially the case since it happened amid attempts by Vucic to negotiate a deal with Kosovo, which is not recognized as a sovereign nation by Serbia and Russia. His willingness to change that has little support at home, and Russia clearly said that it will only back a decision that is approved by the Serbian people.

If a deal emerges, “Serbia will be crippled and divided within, because most of the Serbian public is against the partition,”said Pavic. “It is a very delicate issue for both the Serbian president and the Russian president.”

Also, he added that if the status of Kosovo as a sovereign nation is consolidated by Serbia’s recognition, the likely result would be Kosovo becoming part of Albania, a NATO member, and Moscow sees NATO as hostile to Russia. 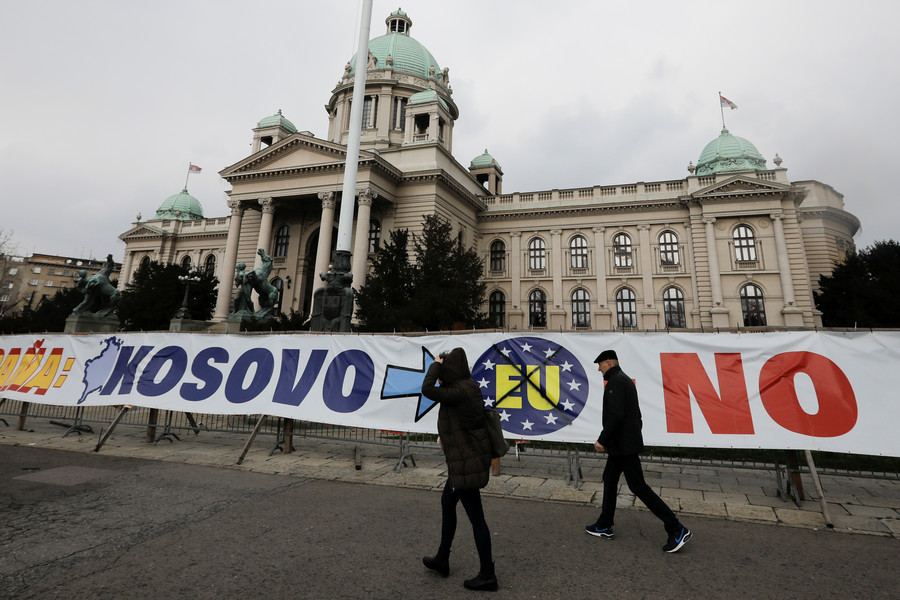 Pavel Kandel, an expert on ethnic conflict with the Institute of Europe of the Russian Academy of Sciences said the saber-rattling is little more than PR exercise by both parties.

“Thaci, whose position in Kosovo has been weakened, really needed to demonstrate how tough he is, how he is in control of the situation and can even travel to the north of Kosovo and take troops with him. The same goes for the Vucic and his army-rallying. He had to demonstrate he is a tough guy too,” he told RT. 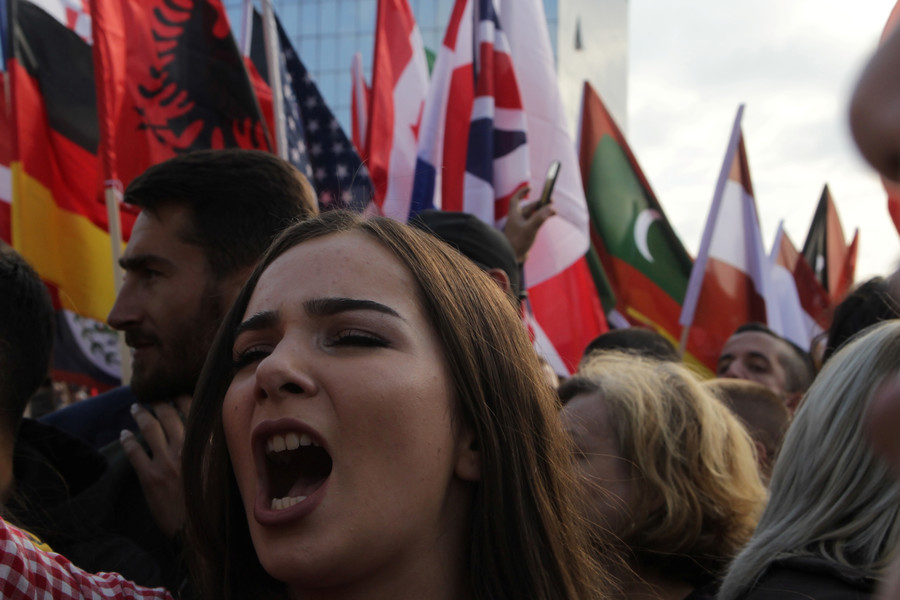 He said the Serbia-Kosovo deal was pretty much derailed by the Kosovan side’s lack of flexibility.

“I believe Vucic would be prepared to recognize Kosovo’s independence in exchange for Serbian membership in the EU, but he needed it to be a sort of a compromise. But the Albanians [in Kosovo] are not willing to concede anything to save Vucic’s face.”