Australia’s internet is WORSE than Kosovo

Australia has fallen five spots in the global rankings for broadband speed – dropping below nine developing nations including Kosovo and Thailand.

Figures provided by the Speedtest Global Index for January revealed the nation’s average to be just 33.28 megabytes per second (Mbps).

By contrast, download speeds in Singapore rank as the world’s best at more than 197 Mbps – almost 20 Mbps higher than second-place Hong Kong. 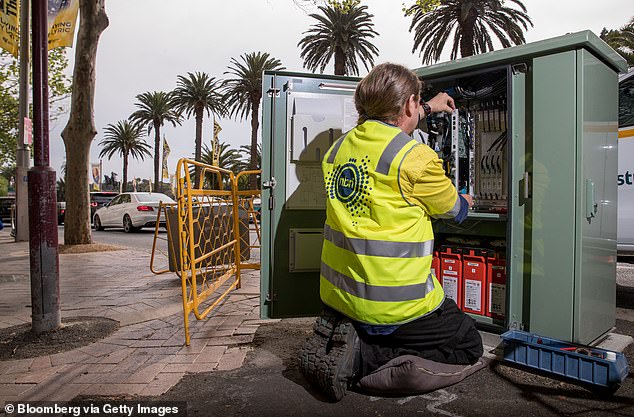 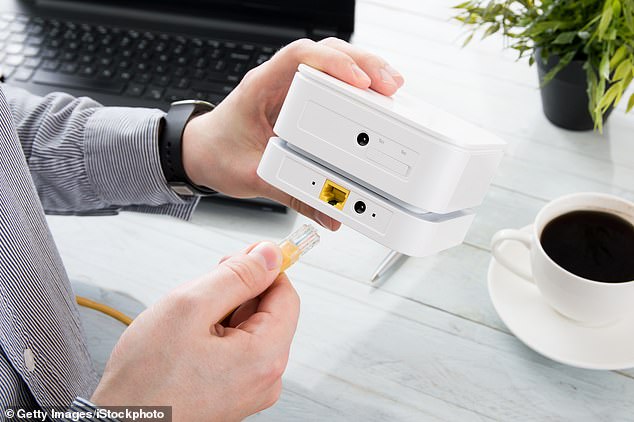 Figures provided by the Speedtest Global Index for January revealed the nation’s average to be just 33.28 megabytes per second (stock image)

Australian broadband speeds increased from 26 to 33mbps last year, NBN said in a response to the findings following their announcement on Monday that eight million households were now connected to the network.

But despite the continued rollout of broadband services, it didn’t stop Australia being sandwiched in the new rankings by Montenegro, Uruguay, Kazakhstan and Dominica.

Three of those countries have been listed as developing countries by the minister for foreign affairs.

Conversely, Australia’s mobile data network ranked much better and its average of 56.70 is the sixth fastest in the world

The rankings come after the Coalition government-introduced ‘multi-technology’ network was criticised by the opposition.

The NBN relies on mostly copper cable or hybrid fibre lines, the network’s half-year figures revealed, with less than a quarter being high quality fibre-to-premises connections.

A spokesman for the network said speeds had increased from 26 Mbps nationally since last year – a jump of 7 Mpbs.