“Kosovo needs a state where law, order and democracy rule”

In the state of pandemic in Kosovo where people are dying, and everyone should be mobilized to overcome an increasingly difficult situation, incomprehensible political games are not stopping.

No excuse can be given that in such a situation, we saw the overthrow of the newly formed government, from which it was rightly expected by the majority that it would work well and start its work.

This is the assessment of political analyst Skender Mulliqi, who in a statement for the newspaper “Bota sot” said that we are not able to escape this issue, that the old bureaucratized political structures are not overcoming such a fact. 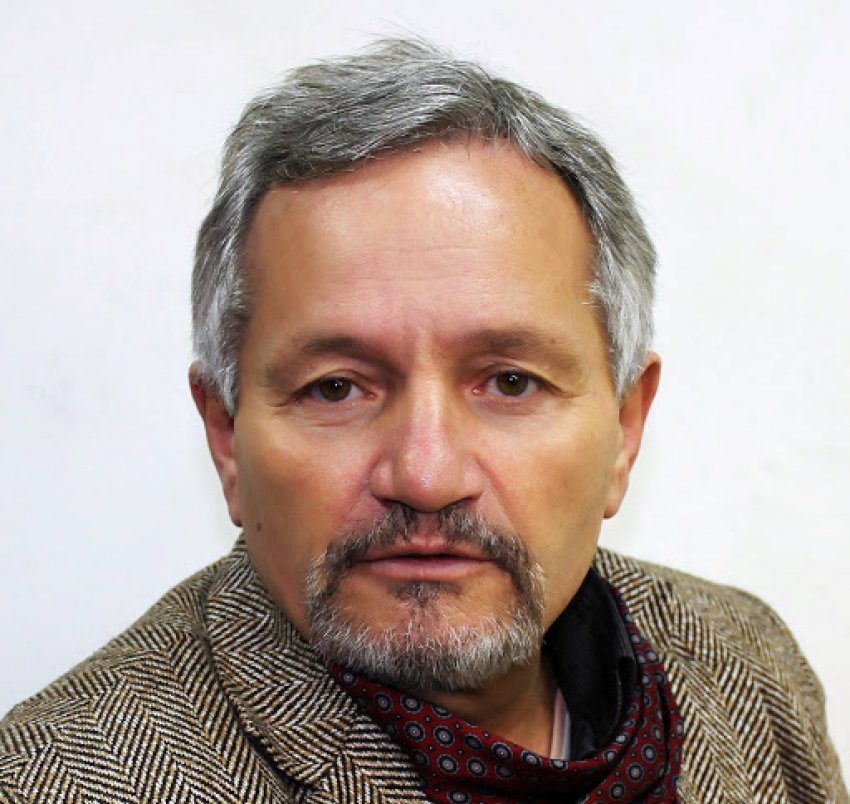 “For every statement of the people in power without distinction, which statements may contradict the laws and the constitution of the country, accountability before the relevant bodies should have existed. This is very little happening, and we are not even seeing moral responsibility.

Many reactions were expressed in the public opinion about a reckless statement of the adviser of the incumbent Prime Minister, Albin Kurti, Shkëlzen Gashi about the KLA. Of course, such a statement opens dilemmas, whether it is ordered or not, for certain political purposes when it is known that the dialogue with Serbia will continue.

Of course, this could be a speculation, or what Gashi wanted, a scandalous statement should be placed in the public right now, which Serbia will use well, which caused genocide and was not condemned by the democratic world “, said political analyst Mulliqi .

According to him, this political class which “as if it did not find time” to file a lawsuit against Serbia, near the TPI in The Hague.

“If we see strong reactions against this statement, the reactions should not be selective. Strong reactions must be made to the constant statements to the detriment of Kosovo, to the journalist, Baton Haxhiu, who is placing theses without the innkeeper for the partition of Kosovo, and that according to him, after 20 years people do not have to be punished. Only Baton Haxhiu’s brain can do what the Serbian crimes in Kosovo are intended to amnesty.

Martyrs and martyrs are our unforgivable blood. Kosovo needs a state ruled by law and order, where democracy, which has so far been lacking, rules. Kosovo and its citizens need political and institutional stability, they need general well-being, where most are living poorly. Youth are in dire need of work. Returning to the last century would be fatal for Kosovo.