Analyst from America reacts harshly to Behgjet Pacolli, your idiotic and dirty request

Well-known analyst from the United States, Bleron Baraliu, who deals with political developments in the country, said that Pacolli’s request for exemption from quarantine is no less than idiotic and vile.

He further said that the government should have created conditions for the ‘private’ quarantine, where Pacolli could stay locked in his house, but as long as this is not allowed to others, there is nothing that the AKR leader wants.

In the end, he addresses Pacolli harshly, even asking him to shut up and quarantine.

Here is his writing: 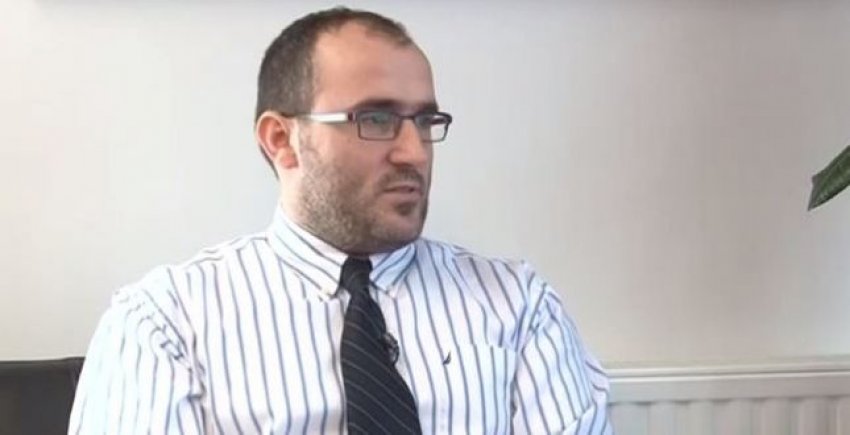 2 – says he feels insecure instead of himself! – If I were a collaborator of Jeltzin and one of the dirtiest businessmen we have known in at least 50 years, I would be ashamed to claim all this anxiety to live there

3 – as a citizen of Kosovo (with some foreign passports), however he still has the right to return and live in Kosovo, but by no means with any privilege over others who are going through quarantine.

4 – I think the government should have created conditions for the ‘private’ quarantine, where Pacolli could stay locked up in his own home, but as long as this is not allowed to others, he has nothing to ask for.

5 – is a sufficient privilege that the state is allowing it to return by plane, and not organized by the ministry, there is nothing more required

So, shut up Begjet, no one is fooling you with your crocodile tears for Kosovo!

ps It doesn’t matter if other releases have been made. If so, this should be followed by punishment, but it does not mean that the same mistake should be repeated for a businessman who has all the conditions to continue his stay in Switzerland. If I come, let me quarantine.

Kukës residents today protest Morina against the decision of the Kosovo government!

An urgent call is coming for Albin Kurti: To arrest these politicians as soon as possible