Most will agree that the people of Kosovo are being ruled, but this is nothing but a dictatorship, which is held strong for propaganda, where the two act together and the latter keeps the dictatorship alive.

This is the assessment of the political analyst Skender Mulliqi, who in a statement for the newspaper “Bota sot”, said that the dictators are usurping the institutions, and of course there is no separation of powers. 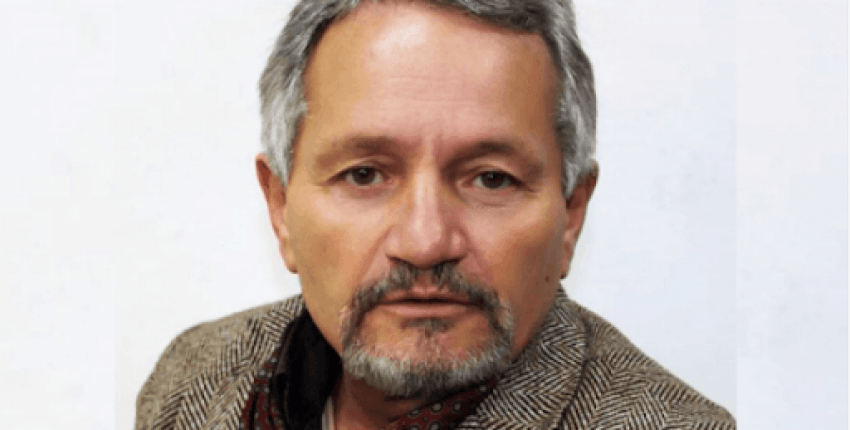 “We have been proclaimed for the modern capitalist system, and in fact we have not been completely liberated from the communist past. For a long time we have had this dichotomy of structures at the head of the state. This mutation, like the mutation of viruses that are dangerous to human health, has also become harmful to the state of Kosovo. As they move away or weaken a little, they come together again to protect the corrupt autocratic system they have installed. Their more propagandistic services, of course, run counter to the country’s laws and constitution. The waves of this propaganda are in the service of strengthening their regime. We have thus become the example of a state that is not being built well in the region. Dictators do not prefer good examples, as they have a one-way street as a preference, for them there is no other way. They want to hurt intelligence as much as possible so that they do not have the courage to oppose it. They are also acting against the majority by squeezing them into a healthy brain. They are even supposedly camouflaged in defense of values ​​and the state “, said the political analyst Skender Mulliqi.

He has said that their role in society is being seen after these many years in power.

“I say this because many of them became rich for themselves and impoverished most of them. Such even brought people into a difficult psychological state, more than the pandemic quarantine. A group of politicians for personal interests are dictating the will of the majority and have closed the people like birds in a cage. These political groups with the mentality of the past, with their actions are questioning the citizenship of Kosovo. Miroslav Lajcak denies the thesis of territorial exchanges with Serbia, recently launched by Borel, and earlier by Vucic, and by the leaders of the two Albanian states, who worked so hard to divide Kosovo, with some very modest compensation. or remove, its richer and more vital parts. “These adventures at the expense of Kosovo must be stopped once and for all.”