The Criminal Politicians Plotting to Keep Themselves Out of Jail

Ramush Haradinaj, the well-known analyst, “reveals” the secret agreement between the chairman of AAK and Thaçi, “mentions” the prison

Well-known political analyst, Krenar Shala, this time through a Facebook post, has reacted to the leader of the Alliance of the Future of Kosovo, Ramush Haradinaj.

On this occasion, Shala mentioned to the AAK leader the frauds with the demarcation with Montenegro, and the tariff on Serbian goods, for which the latter was too loud as he was in charge of the government.

Furthermore, the political analyst reminded Haradinaj of the way he has ruled the country, while informing him that he has misused the state budget.

Meanwhile, analyst Shala claims that it is a secret agreement between Thaçi and Haradinaj, so that the latter does not go to the Special Court, and thus escape from prison, with the only condition being to become part of the coalition with the LDK. 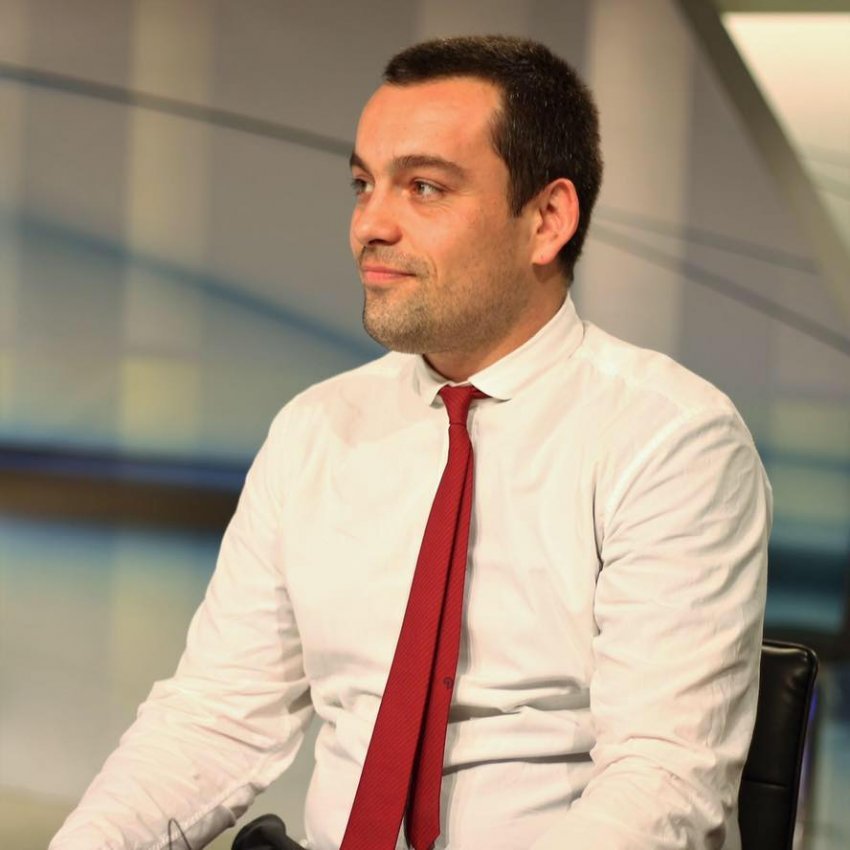 Tariff, tariff. It was not for the state, but for power. Dojke left me for the demarcation trick. He once started with a menu and won the election with a fee, despite the fact that his governance was mostly characterized by the misuse of the state budget.

As Hashimi told him, come with me, because if I were to be released from prison, he agreed to form a government held by Belgrade and run by President Thaçi. He agreed to remove the inscription “Republic of Kosovo”, documents. When work is coming to an end, work is over.