Yllka Gashi addresses politicians: Are you asking the emigrants for PCR, and are you testing those of the rallies? GET

The incumbent Government of Kosovo, in the meeting held today, has reviewed and approved the decision on general and specific measures for protection against the COVID-19 pandemic.

The government has decided to facilitate measures to prevent the spread of coronavirus.

Meanwhile, the Government of Kosovo has not repealed the decision that migrants from certain countries in the diaspora have a PCR test if they want to come to Kosovo.

Regarding this, the well-known Albanian actress, Yllka Gashi, made a new public reaction on the social network Facebook, calling such a decision shameful. 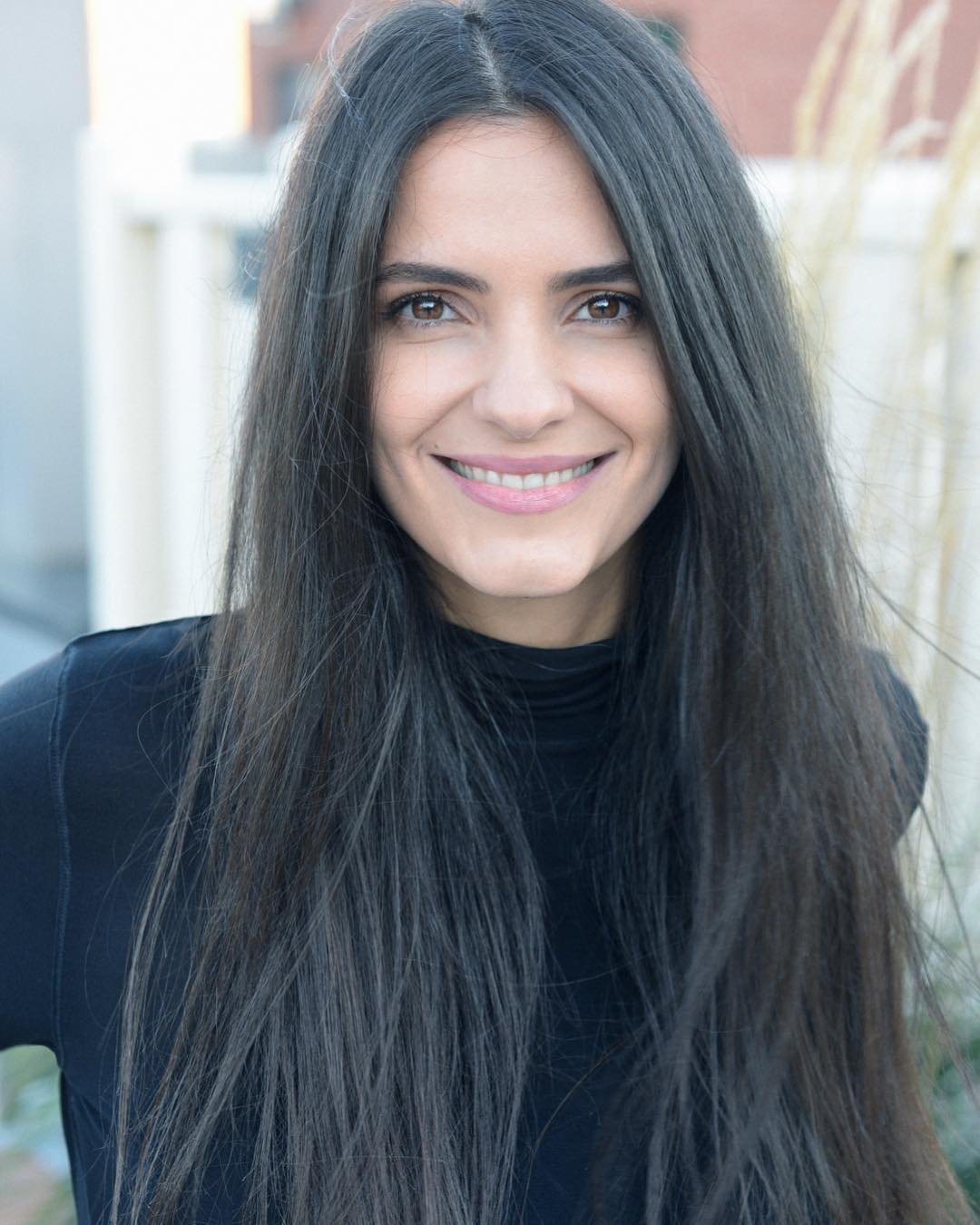 The actress, who has been living in the US for years, has drawn a parallel with how Joe Biden won the elections in America with 300 million inhabitants without endangering anyone’s life, while according to her the opposite is happening with the election campaign in Kosovo, with numerous rallies. that break anti-covid rules.

“You are begging emigrants for PCR tests, and are you testing the others that you are collecting en masse in rallies ?! You are not even wearing masks yourself, most of the politicians who are begging for votes from the people, are leading by bad example, amid the pandemic. Joe Biden won the election in America where ion more than 300 million inhabitants, in parking lots with physical distance and with masks altogether. Do you, who do not even have sterile iodine and bandages in hospitals, endanger people in rallies and are reporting the situation even more to medical workers, except for your personal interests and political appetite. We understood that for Kosovo that the weather was not very good. With these double standards and with this impudence you have become disgusting. Take it! ”Gashi wrote on Facebook.

Let us remember that the last film in which the actress from Prishtina plays the main role, “Zgjoi” directed by Blerta Basholli, won three main awards at the ‘Sundance Film Festival 2021’.