In North Kosovo, Mining for Bitcoin on ‘Free’ Electricity

by Adelina Ahmeti and Kreshnik Gashi
Attics, basements, garages and even whole houses in northern Kosovo are being rented out for cryptomining, a lucrative business when electricity is ‘free’.

Selim [not his real name] admits to being a little surprised when he was approached last year by a man asking to rent the attic of his house in Suhodoll/Suvi Do, one of a few small ethnic Albanian pockets of mainly Serb northern Kosovo.

He said ‘No’, only to be approached again earlier this year, this time for the annex of his house.

“They asked if they could put in 15 machines,” said Selim, who asked that his real name not be used. “First they offered me 15 euros per unit [per month], then they increased it to 20 euros.”

Selim refused again, but many others have not. And now the hum of cryptomining has become commonplace in northern Kosovo, where since the 1998-99 Kosovo war ethnic Serbs have resisted integration with the rest of predominantly ethnic Albanian-populated Kosovo.

And there’s a good reason why it has become so popular: for 22 years, northern Kosovo has paid nothing for electricity, the vital component of crytomining.

The practice has become so widespread, BIRN has found that even remote villages, as well as urban centres, have become hubs for the production of Bitcoin.

Tens of millions of euros 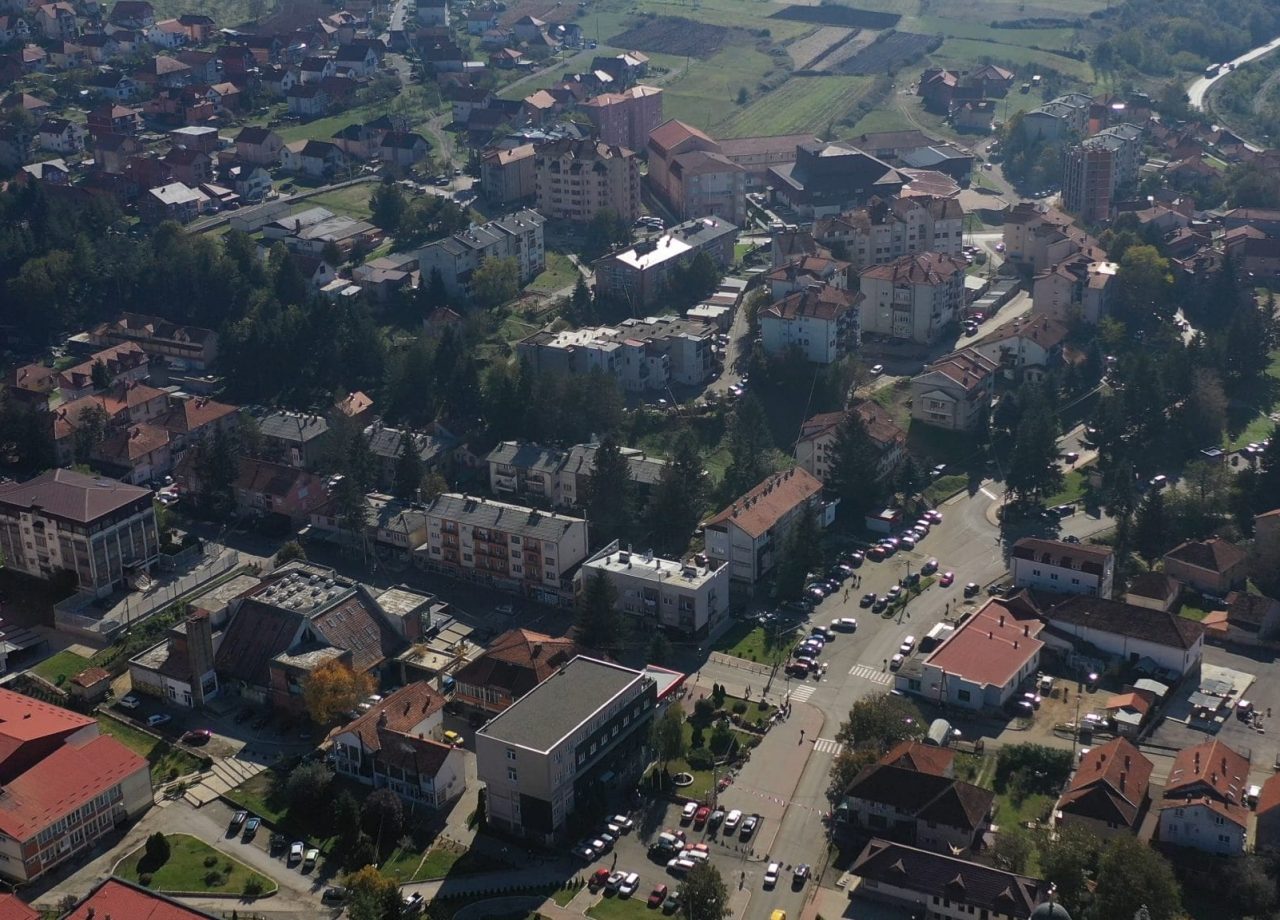 Taking advantage of their limbo status since the end of the war and Kosovo’s 2008 declaration of independence, Serbs in the northern municipalities of Leposavic, Mitrovica, Zubin Potok and Zvecan have not paid an electricity bill in more than two decades.

According to a Radio Free Europe report, the cost of the energy consumed in these municipalities is around 12 million euros per year.

Up until 2017, citizens elsewhere in Kosovo were billed an extra 3.5 per cent to make up the shortfall until a court ruled this was illegal.

Last week, the new Kosovo government of Prime Minister Albin Kurti instructed the country’s public transmission enterprise, KOSTT, to cover the unpaid bills from its own revenues for another six months while the government comes up with a long-term solution.

Meanwhile, cryptomining, which consumes huge amounts of electricity, is flourishing in the north.

“We have a problem with energy voltage in Suhodoll because they brought a lot of Bitcoin machines here as well as in Gushavc and Vinarc,” said Selim, referring to two nearby villages. Cryptoming is going on in “every second or third house,” he claimed.

BIRN reporters could hear the hum of cryptomining coming from a neighbour’s house, but a woman standing in the yard refused to discuss who was behind it.

Selim said the practice was overloading the system and that dozens of families had chipped in for a new electricity cable. “We paid around 3,600 euros for it because the energy was too low,” he said. 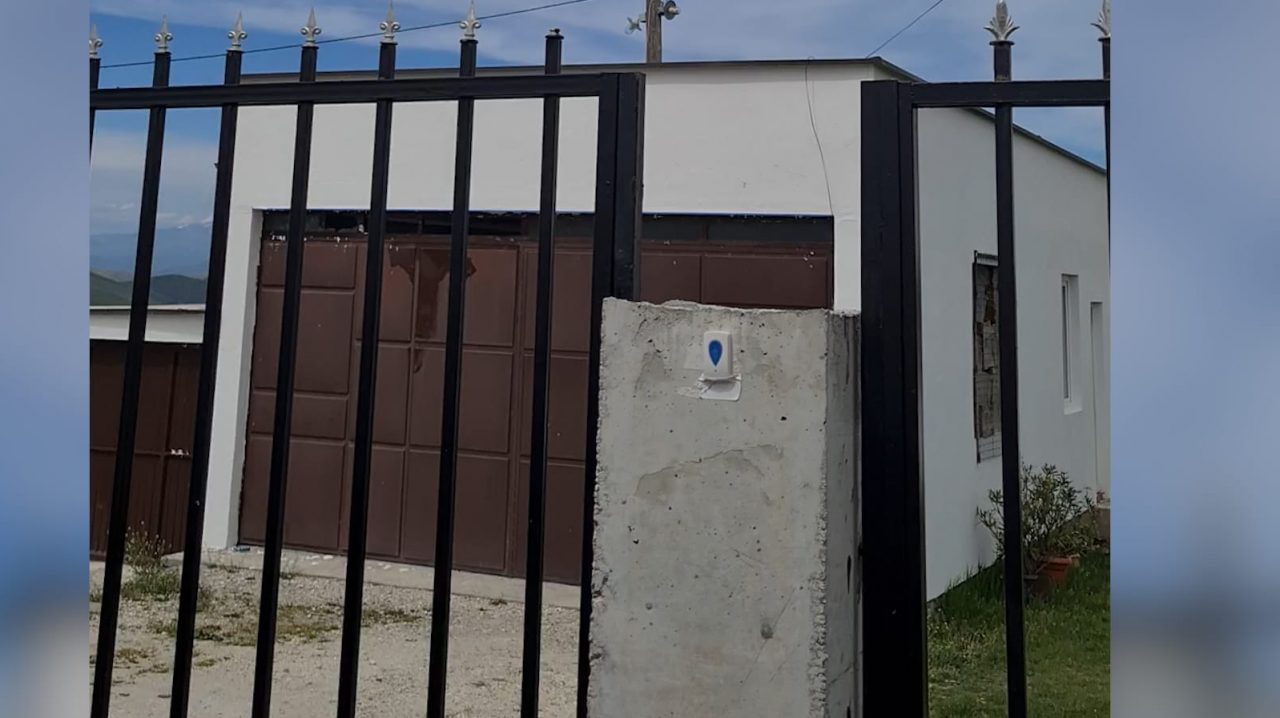 The authorities appear to be turning a blind eye, despite the estimated cost to state coffers over the past three years of some 40 million euros.

On the evening of April 20 this year, two Kosovo police officers patrolling near the northern town of Leposavic stopped a car driven by a local resident, a Serbian citizen, and laden with 15 computers worth roughly 45,000 euros and used to mine cryptocurrency.

According to a police report seen by BIRN, the officers escorted the man to the police station in Leposavic, where the shift commander called the local prosecutor to say that the driver had no papers for the hardware he was carrying.

The prosecutor, according to the report, responded that since the driver had not illegally crossed the border between Kosovo and Serbia and owned the computers rather than trading in them, “in this case there are no elements for a criminal charge.” The man was released.

The report said that Mitrovica Head Prosecutor Ismet Ujkani was also informed but concurred with the original prosecutor that the driver should be allowed on his way.

Both prosecutors declined to discuss the case further; the office of the Mitrovica Prosecution told BIRN: “According to information presented by police, it was confirmed that the equipment was old and used and that the prosecutor had concluded that there were no elements of a criminal offence.”

There is significant money to be made in mining for Bitcoin, whether or not you pay for the electricity.

In Pristina, economist Milot Mehmeti, who began mining in 2015, said a Bitcoin machine with five graphic cards could spend up to 150 euros of energy in a month.

“In Kosovo, unfortunately, energy is being used illegally,” he added.

“We have spent around 100,000 euros in a year to produce digital crypto currencies and we have paid for that energy. The profit has been maybe triple what we paid.”

Last month, Kosovo’s energy distribution company, KEDS, received a tip-off about the misuse of energy in a neighbourhood of the capital.

An inspection uncovered dozens of machines being used to produce cryptocurrency and which were confiscated by customs officers.

Meanwhile, in the north, residents say premises are being rented out for between 500 and 1,000 euros per month for the purpose of mining cryptocurrency.

In Leposavic, BIRN journalists, working undercover, spoke by phone to a man called Srdjan who said he was prepared to rent his house out for cryptomining.

When asked about the price, he replied, “it costs thirty to forty euros, even 50 euros (per month) in some places.”

“It could be heard before because they are noisy… but they aren’t there anymore,” he said. “I don’t know where they’ve been displaced to because they move often.”

4,472 thought on “In North Kosovo, Mining for Bitcoin on ‘Free’ Electricity”