Vuiqi – To the ambassadors who supported the action of the Kosovo Police to fight crime and smuggling: Shame on you

Serbian President Aleksandar Vucic has said that it is a shame for ambassadors and international officials who supported the action of the Kosovo Police to fight organized crime and smuggling in northern Kosovo.

Aleksandar Vuiqi ka gave an interview to TV Prva about the recent events in Kosovo, where the police took action in several cities to fight crime and corruption.

Vucic has attacked all embassies and international officials who supported the action of the Kosovo Police. 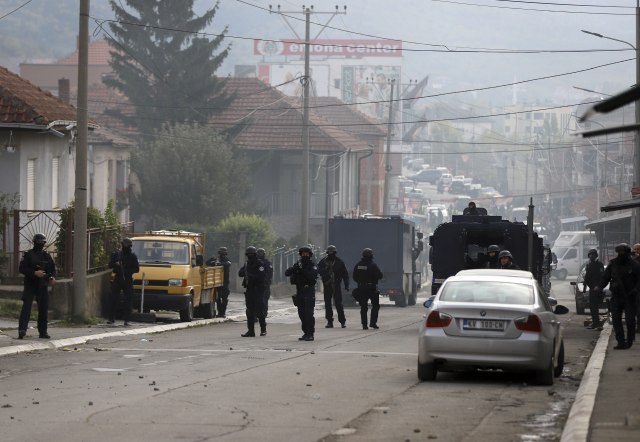 “Those who came out with the announcement that it was a wonderful action, shame on you! “You can be any country you want,” he said.

He stressed that the confession that crime and corruption are being fought, seems to have been sent to the Special Units of the Kosovo forces, is at least rude and insults the intelligence.

“I have been thinking about it for ten years, I have been dealing with it. “I see them lying and cheating,” he explained.

Otherwise, local Serbs, wanting to prevent the action, attacked the police and journalists.