“The CEC, the fact that Përparim Rama owes 6 million Euros, must completely cancel the elections in Pristina”

“Përparim Rama once again LIE!
He said: “There are some companies worth 11 million, and also a debt of mil 6 million.”

Now, logically, even children in the cradle know that you can not owe if you have money. Those who have no money owe money.

Since the project for the construction of Badovc villas failed, 32 of them, each of which would have a value of 1 million (total 32 million), thanks to the civil society and Lumir Abdixhiku as Minister of Infrastructure, because Shpend Ahmeti had given his consent, the mafia of construction has undertaken to repay its 6 6m debt, provided it does not dare to stop and delay any building permit…

Next, Përparim Rama’s company has been in liquidation since 2014, and, as I am informed from London (the pristina that carried out the economics in London), in addition to 6 million in debt, it owes another 6 million in interest from OMG! 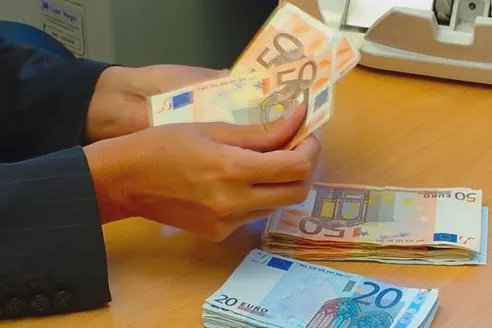 The stars are investing money in Bitcoin! It is very easy to fivefold your money like this ..

There is no place in the world, not even in Kandahar, Afghanistan (there for 6 million hanging debts) where a man with millions of debts is elected Mayor, who has a conflict of interest to avoid imprisonment by the British authorities!

The CEC, based on the fact that Përparim Rama owes 6 million Euros, should completely cancel the elections in Prishtina and announce new elections…

The number one rule to run was for the candidate to have his hands clean!
The debt of 6 million is created by dealing with dirty work!
The CEC has the floor!