An urgent call is coming for Albin Kurti: To arrest these politicians as soon as possible

According to him, Prime Minister Kurti said that illegal wealth in Kosovo was made through corrupt contracts, adding that there were favors of businesses related to political officials, so all this should be documented, investigated and revealed.
by N.SH

Yesterday, the Government of Kosovo approved the Draft Law on Verification and Confiscation of Immovable Property.

The Prime Minister of Kosovo, Albin Kurti, and the Government of the Republic of Kosovo are being asked to arrest illegally enriched politicians as soon as possible through organized crime and corruption.

Such a request is being made by the former Deputy Minister of Interior and security expert Hajrullah Tërnava.

He says that now the ruling government has spent a considerable amount of time.

According to him, so far there are only warnings about the imprisonment of corrupt politicians, but that is not enough.

Tërnava adds that it must now be realized in practice that corrupt politicians for decades in Kosovo are arrested.

Tërnava adds that Kurti has stated and has enough knowledge and information about state officials related to incriminated businessmen, who have created dizzying unjustifiable wealth. 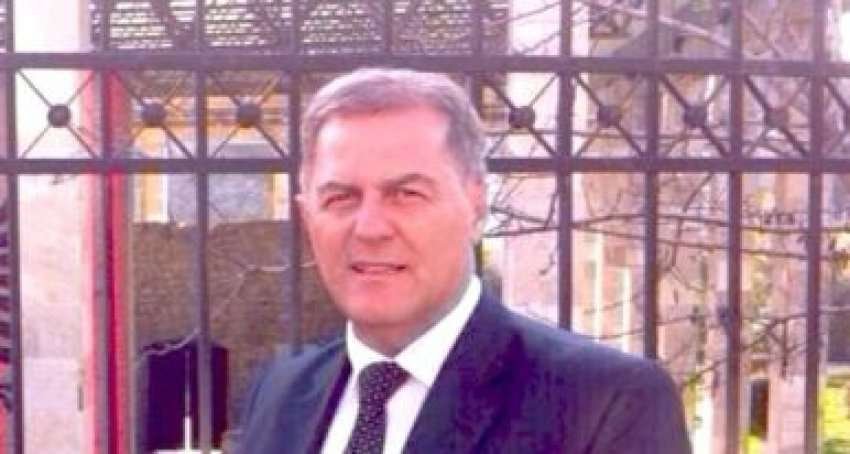 ” However, the statement of Prime Minister Kurti is a warning for the rich to face the crime of organized crime with the Law on Confiscation of illegally acquired property, that it can be confiscated after the adoption of this law that happened on Wednesday,  ” he said.

According to him, Prime Minister Kurti said that illegal wealth in Kosovo was made through corrupt contracts, adding that there were favors of businesses related to political officials, so all this should be documented, investigated and revealed.

“According to Prime Minister Albin Kurti, Kosovo has its share of a very dark history with corruption, from where many officials and businessmen associated with them, have collected citizens’ taxes, creating dizzying wealth that they can not justify, and should to be the object of investigation and reasoning, otherwise it will be the object of confiscation, pledging that in his government the tolerance for corruption is zero “, emphasizes Tërnava.

Tërnava emphasizes that the arrest and imprisonment of those who got rich illegally should start as soon as possible.

“This Government in power, given its obligations and promises to the citizens, now as soon as possible must start a fight against serious crime, and all the accused who are found to have assets that have been enriched by criminal actions, that all that property should be confiscated and returned to the state of Kosovo and from these actions all citizens should learn from this action, that in addition to the punishments that will be imposed on the perpetrators, the property will also be confiscated and returns to the state “, concludes Hajrullah Tërnava.

Kukës residents today protest Morina against the decision of the Kosovo government!

Why On Earth Is There A Curfew At Night? Where is the Scientific Evidence?